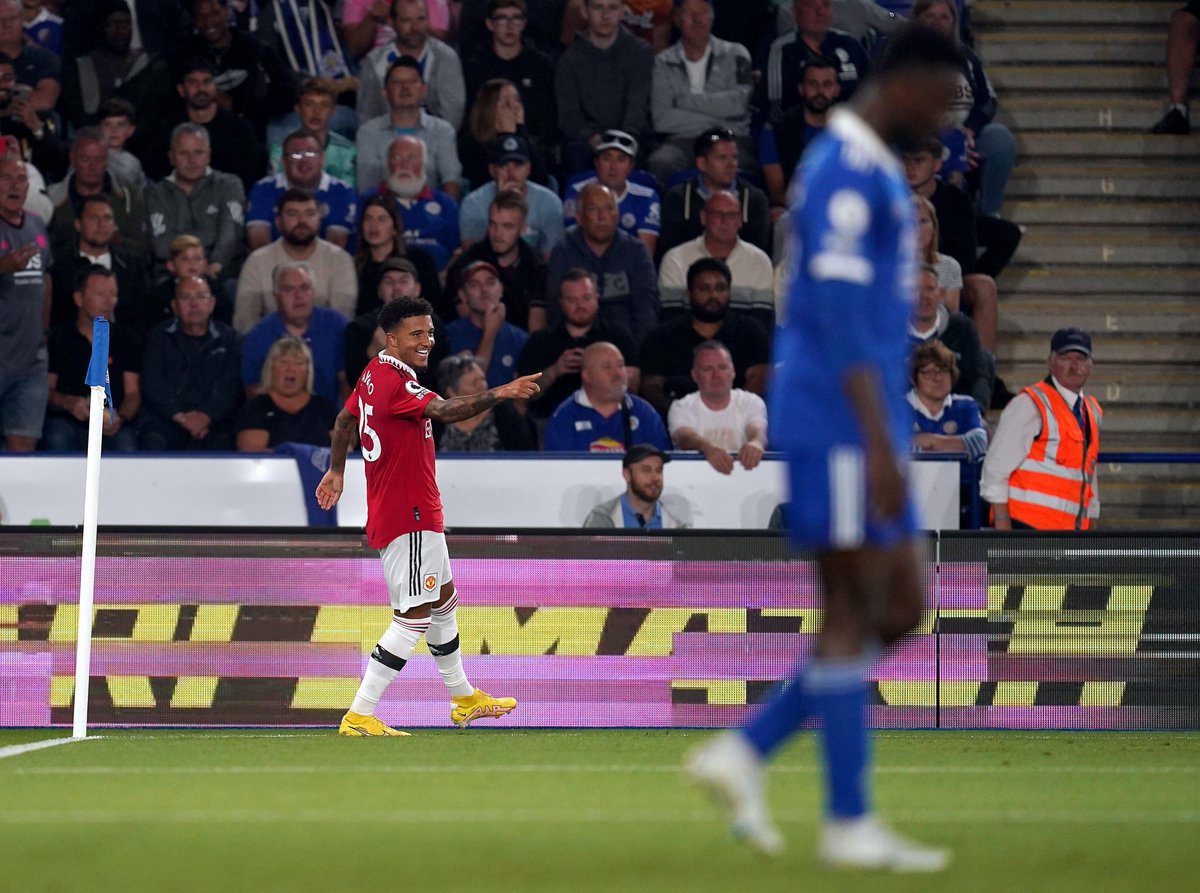 Arsenal are the top team in the Premier League as regards the Premier League standings after five wins from five games. They have a six-point lead over the Red Devils ahead of the meeting between the two teams this weekend. END_OF_DOCUMENT_TOKEN_TO_BE_REPLACED

The draw for the 2022/23 Europa League group phase may not be taking place for another three months, but Arsenal have already discovered which pot they’ll be in when it is made. Following AS Roma’s 1-0 win over Feyenoord in the first-ever Europa Conference League final on Wednesday night, just one more fixture with regards to UEFA club competitions remains this season and that’s the Liverpool vs Real Madrid Champions League final on Saturday night. 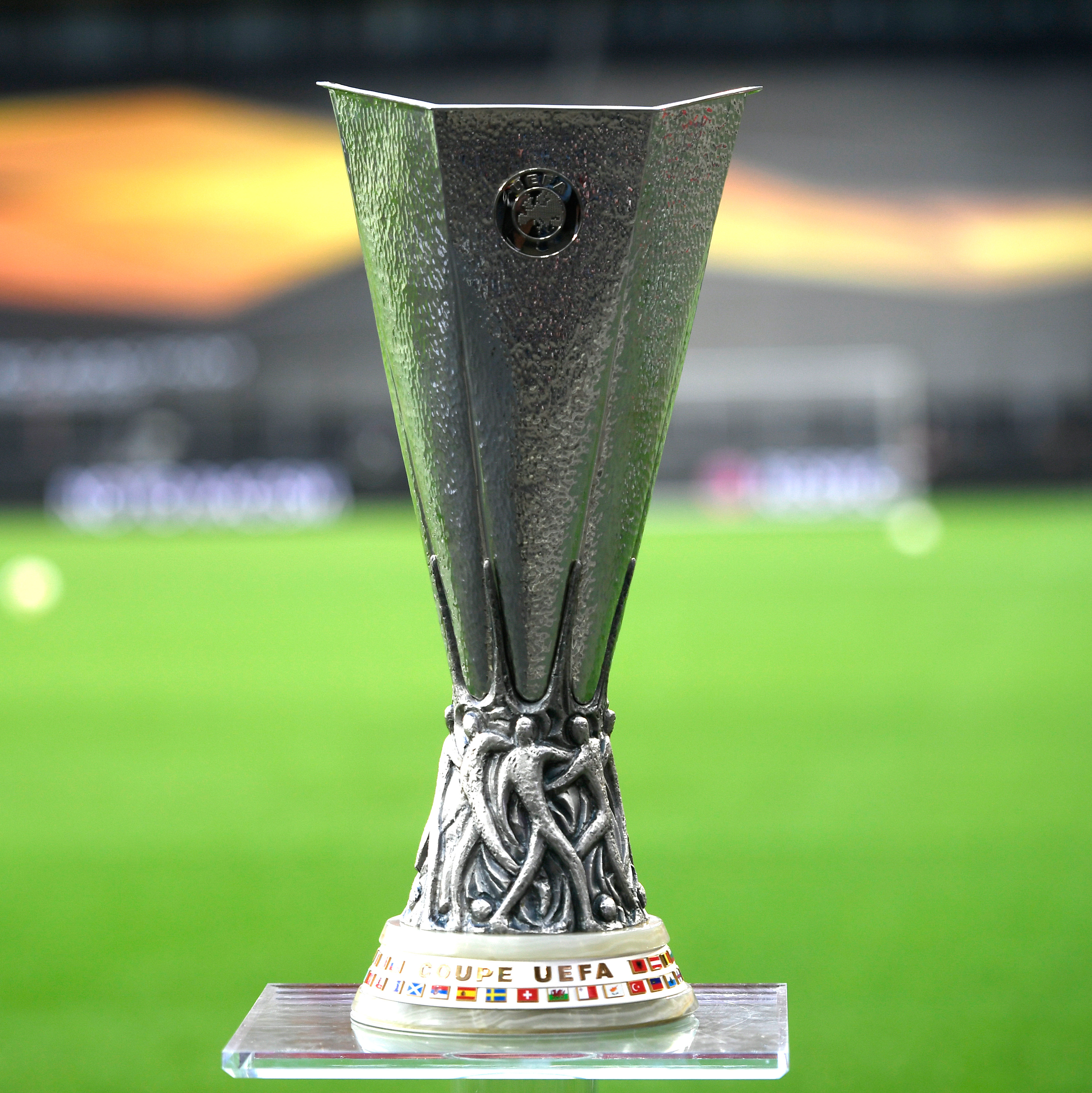 But as both teams will be back in UEFA’s top tier competition next season, it makes the draw for the Europa League group phase a lot clearer for the likes of Arsenal, Manchester United, Roma and the 29 other teams that will be waiting to discover their fates come August 26. END_OF_DOCUMENT_TOKEN_TO_BE_REPLACED

The Premier league last weekend was a real spectacle to behold, as all 10 games played provided the delight of attacking football. Showing the reason why the premier league is regarded as one of the best leagues in the world of football. One special note from last weekend is the fact that the race for top four is on, as four teams currently battle for a fourth spot with Arsenal currently leading the race by 1 point over Manchester United.

We take a look at why Arsenal may fail to achieve their dream of returning to Champions League football this season, as Spurs and Manchester United knock hard on the door. This has nothing to do with Arteta-in or Arteta-out agenda as frequently used here. END_OF_DOCUMENT_TOKEN_TO_BE_REPLACED

It was stuff of dreams for young Englishman Charlie Patino who came off the bench for Arsenal to make his mark during the Carabao Cup quarterfinal tie with League One giants Sunderland earlier this week. A lot of Arsenal fans had waited for manager Mikel Arteta to give him an opportunity to show his quality and the 18-year-old did just that when he came on for England international Emile Smith-Rowe with ten minutes left to play against the Black Cats.

By the time of his entrance, Arsenal had already won the game but that didn’t stop the young midfielder from seizing his opportunity. He was given just ten minutes to shine and he made it count by netting the fifth Arsenal goal in added time to seal a 5-1 win over the Black Cats. Patino produced a smart finish to score in the 91st minute off the assist from the impressive Nicholas Pepe. The Ivorian winger did his best to show Arsenal manager Mikel Arteta what he has been missing with one goal and two assists during the game. Pepe scored the second Arsenal goal in the 27th minute after Eddie Nketiah had given the Gunners the lead ten minutes earlier before he provided the assist for the fourth Arsenal goal from Nketiah and the fifth Arsenal goal from 18-year-old Patino.
END_OF_DOCUMENT_TOKEN_TO_BE_REPLACED 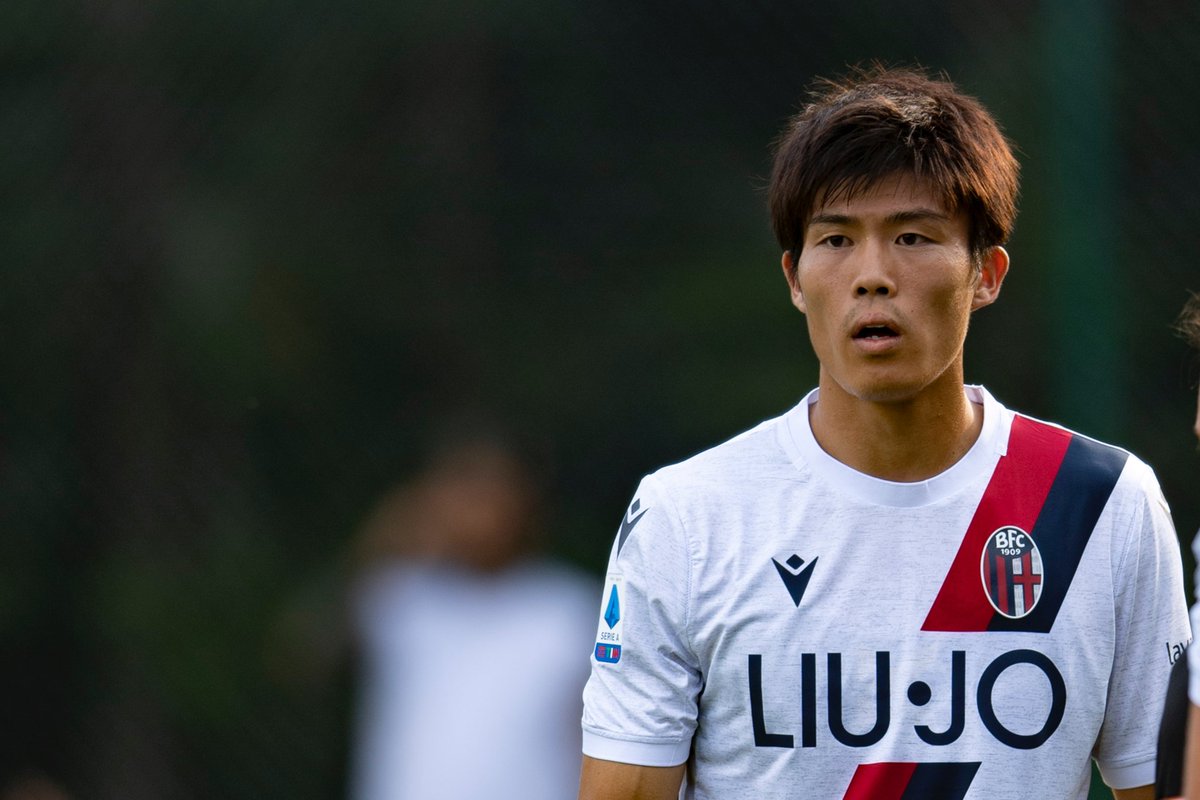 Following his arrival at the Emirates Stadium, Tomiyasu revealed during his first interview session that he was looking forward to making his debut and stealing the heart of Arsenal fans by trying to put in strong performances and also trying to impress the manager so he can earn himself a starting role at the club. He has indeed been a decent signing and not only has he been working hard on the training ground, he has also been trying to give his all on the pitch. END_OF_DOCUMENT_TOKEN_TO_BE_REPLACED

Arsenal are looking to be stealing a March on other interested clubs in the race to sign Sassuolo star Manuel Locatelli this summer. The midfielder is currently one of the hottest properties in the world of football at the moment and is also one of the most sought-after especially after the impressive campaign he had with his country Italy at the Euros. Sassuolo are already resigned to losing their star player and his departure from the Italian club seems like it’s now a matter of when and not if he will be leaving this summer.

Juventus are also hot on the chase of the player and Sassuolo’s president has already confirmed that they will hold talks with the Italian Serie A giants even though there are other clubs interested in snapping him up. Juventus and Arsenal appear to be the two leading clubs on the queue and a deal could be struck for the player in the coming days with any club willing to meet Sassuolo’s demands.

END_OF_DOCUMENT_TOKEN_TO_BE_REPLACED

English Premier League giants Manchester United have signaled their interest in a potential signing of Atletico Madrid goalkeeper Jan Oblak this summer and they have prioritized the keeper as one of their top transfer targets going into the summer transfer window. The Red Devils want to get a new goalkeeper that will be a better option than both David De Gea and Dean Henderson as they try to continue building a team capable of winning the Premier League title next season.

The Red Devils manager Olé Gunnar Solksjær has reportedly grown out of favor with his two current goalkeepers and is looking for a new challenge for the duo and has identified the Atletico Madrid’s number one shot-stopper as the leading candidate befitting enough for the role. There was a battle for the number one spot at Old Trafford between De Gea and Henderson toward the end of last season but the two goalkeepers have not been able to properly convince Solksjaer that they can maintain their starting spots for next season.
END_OF_DOCUMENT_TOKEN_TO_BE_REPLACED

Even though there are several rumors and unexpected changes and developments surrounding the existence and progress of English Football at the moment, it still does not stop the fact that clubs will need to sign players in the summer, regardless of their current position on the table. That’s the case of English Premier League side Leeds United, who are reportedly set to be one of the clubs who will be looking to sign players in the summer.

After finding their way back to the English top-flight for the first time after a 16-year absence, the club will most likely end the season in the top half of the table, meaning that they would have to strengthen their squad to have some more progress next season. Even though some things may change in the game of football in the coming weeks, it does not look likely that player transfer from one club to another will be affected.
END_OF_DOCUMENT_TOKEN_TO_BE_REPLACED

Arsenal are gradually climbing up the Premier League table and they are doing so both quietly and steadily. Their resurgence has come as a favorable surprise given the poor note the started their season on. Earlier in the season, the Gunners fell to defeats upon defeats and went as low as reaching 18th position in the Premier League table, with many believing that they may eventually suffer relegation come the end of the campaign.

However, over the Christmas period, Mikel Arteta has managed to turn things around and the players are now playing with some enjoyment and happiness written all over their faces – two traits that were once absent at the club.
END_OF_DOCUMENT_TOKEN_TO_BE_REPLACED

Arsenal are currently in a fine run of form after winning three consecutive wins in the Premier League. Judging by their league form before they clashed with London rivals Chelsea, no one would expect them to secure such huge wins but after beating the Blues, Brighton and Hove Albion, and West Bromwich Albion, they are beaming in confidence and are raring to go. Their next fixture is the FA Cup tie that would see then face Newcastle at the Emirates Stadium.

Mike Arteta is expected to make a squad rotation to give his fringe players some minutes, as well as giving his key players some rest so they can continue their resurgence the Premier League and also continue their fine run in the Europa League. END_OF_DOCUMENT_TOKEN_TO_BE_REPLACED